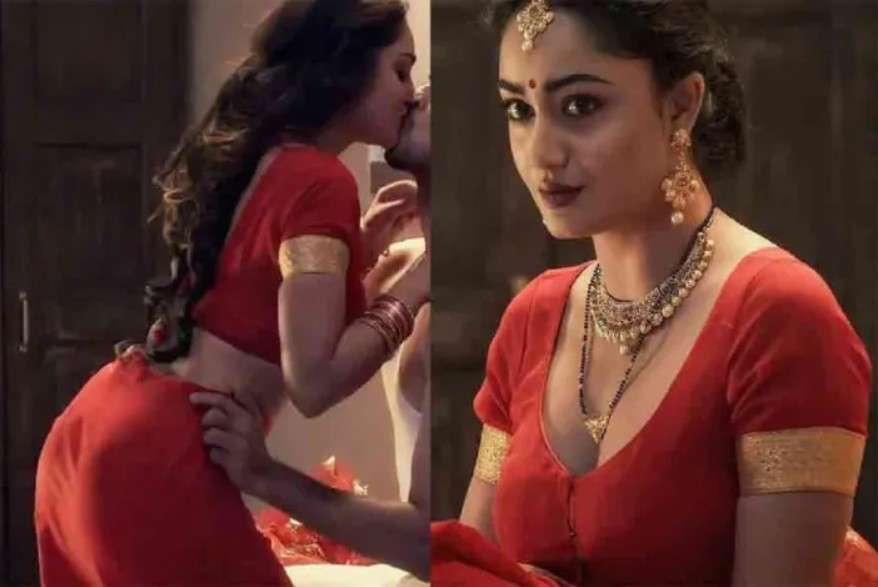 Top 5 Bold Web Series on MX Player: Nowadays most of the movies are releasing on OTT platforms. Ever since the era of digital platforms has come, the trend of web series has also increased. The hot and intimate scenes in the web series is the most important part of the series these days. Today we will talk about bold and hottest web series available on Mx Player.

Mastram on MX Player is a series that you should not watch with your family. Due to the bold scene, this web series has got a lot of popularity. People are very fond of this web series. Rani Chatterjee and Kenisha Awasthi has crossed all their limit of giving bold scenes in the series.

Ragini MMS Returns Season 2 was made after a lot of demand. The series stars Divya Agarwal ,
Varun Sood ,Sunny Leone, Navneet Kaur, Thea Dsouza ,Aarti Khetarpal ,Mohit Duseja and Rakshanda Khan. You can watch this web series for free. It is even available on ALTBalaji.

‘Broken But Beautiful’ is a romantic drama web series which was released on 27 November 2018. The series has three seasons with 31 episodes. Season One is available on MX Player. The story is about two persons named Sameera and Veer. There are many bold and intimate scenes in this series which you can enjoy watching. It is even available on ALTBalaji.

Hello is a Bengali thriller series which was released on 25 September 2017. It is also dubbed in Hindi and it is one of the hottest series on MX Player. The series revolves around Nandita, Ananya, Nandita’s husband and Neena. The web series Hello begins when Nandita receives an MMS which is a romantic message.